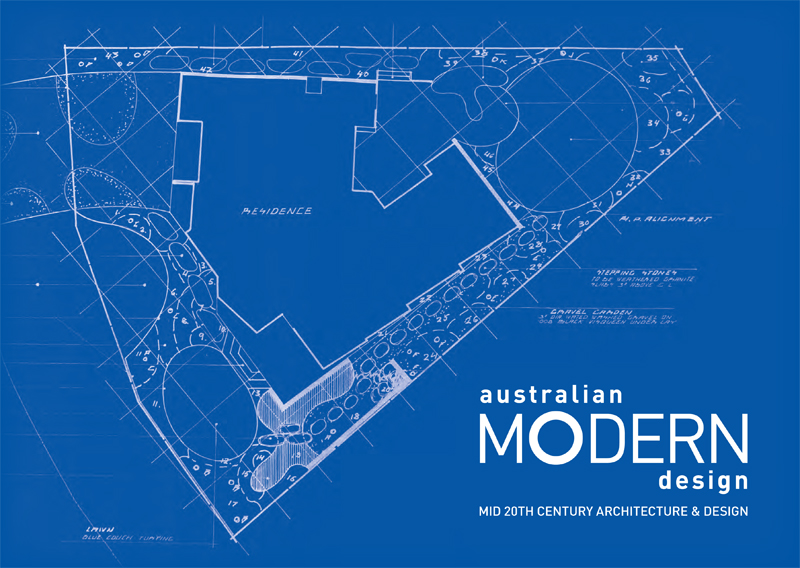 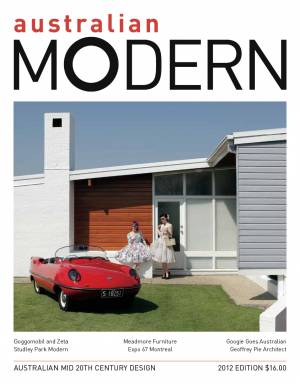 Australian Modern examines the projects, people and style of the period, enlightening readers about the mid century modern movement and its talented and often overlooked designers. Presented is an informative and entertaining range of topics, including Googie architecture, French fashion, the Goggomobil and Meadmore furniture, also mid 20th century suburban design, and the work of architects of the era.

Did you know that we also publish Brisbane Modern?